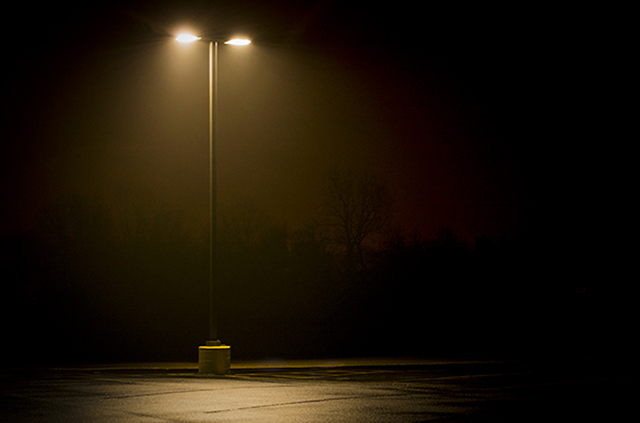 I find that age, and mentality, and style, and knowledge,
and most everything in life,
is the same.

Because I cry a lot, and I don’t want to leave my mother,
and I still like stripes and loose jeans and flip flops,
and I still know that you pee in the toilet and you sleep in your bed
and macaroni and cheese isn’t good cold.

You see, fish are red, and yellow, and green.
And sharks are grey and whales are black.
And coral reef is pink, and purple, and orange.
But, the ocean is blue.

And once I was two, and six, and twelve once.
I was once shy, and awkward, and once friendly, and sweet once, too.
I wore cargo pants once, and footy pajamas and my hair in pigtails once,
just like I wore boy jeans once, and neon shoes with neon tube socks once.

And once I learned that apples are red, and that stars make constellations,
and that William Shakespeare was born in Stratford-upon-Avon.

But, I’m sixteen.
I’m blunt.
I like polka dots and white sweaters.
I know it’s the cholesterol in the cell membrane that causes the fluidity and how to solve for x using the quadratic formula and how to cite an article with no given authors.

You see, you turn eleven and you think you’re gonna wake up and be eleven.
People will always ask you on your birthday, “Do you feel different?”
And maybe you say yes to entertain them, but you don’t.
There will never be a birthday that you don’t wake up disappointed in the fact

that you feel the same. You’re ten.
Underneath the year that makes you eleven.

You still are what you were and know what you knew and like what you liked.
You aren’t eleven. You’re the years that add up to eleven. Because some days,
you need to be ten and say something stupid. And some days,
you might need to be two and go cry in your mom’s lap. Some nights,
you may feel six and go sleep in your parents bed. And someday when you’re all grown up,
you may need to be fifteen and watch Gossip Girl and eat sour gummy worms
and write your name in hearts with celebrities’.

Because growing up is like mentality,
and style,
and knowledge,
and the ocean.
It’s each thing inside the other that makes it something that means anything.
You don’t feel eleven.
Not right away. And in a few days someone’s gonna ask you how old you are,
and you’re gonna say “ten.”
You won’t say “eleven” until you’re almost twelve.
And then you’re gonna say something ornery, and you’ll know it’s the eleven in you.
That’s just the way it is.

Because it isn’t what you are, it’s what you’re made up of.
And it’s taken a lot of time,
and thinking,
and watching to realize that.

No one tells you
that at sixteen you’re gonna cry because you don’t want to leave home,
or you’re gonna like someone who doesn’t like you back,
or friends are gonna leave,
or that you’ll stay up in the middle of the night
writing about life because you feel like it’s a little too hard and a little too stupid.
But, you are, and they are, and it is.

And that doesn’t mean they’ve been to crazy parties,
or drank vodka out of the bottle on Lil’ Wayne’s yacht,
or that they’ve traveled the world,
or even that they’ve met Harry Styles.

It means they let themselves be all that they are
and don’t try to be eleven on their birthday.

And it means that they know macaroni and cheese is bad cold
but they eat it on a bad day because they’re too tired to heat it up,
and they know you’re supposed to pee in the toilet
but they pee outside
because someone dared them to and it’s okay sometimes.

Because that’s what makes life fun
and the ocean fun
and humanity fun.

I’m not just blue, or just ornery, or just white sweaters.
I know things, but, I mess things up anyway,
because solving for x doesn’t work when the formula doesn’t add up.

And what’s the ocean without the fish and the coral and the life?
It’s just blue, and nothing’s fun about being just blue.

I find that age, and mentality, and style, and knowledge,
and most everything in life,
is the same.

Because I cry a lot, and I don’t want to leave my mother,
and I still like stripes and loose jeans and flip flops,
and I still know that you pee in the toilet and you sleep in your bed
and macaroni and cheese isn’t good cold.