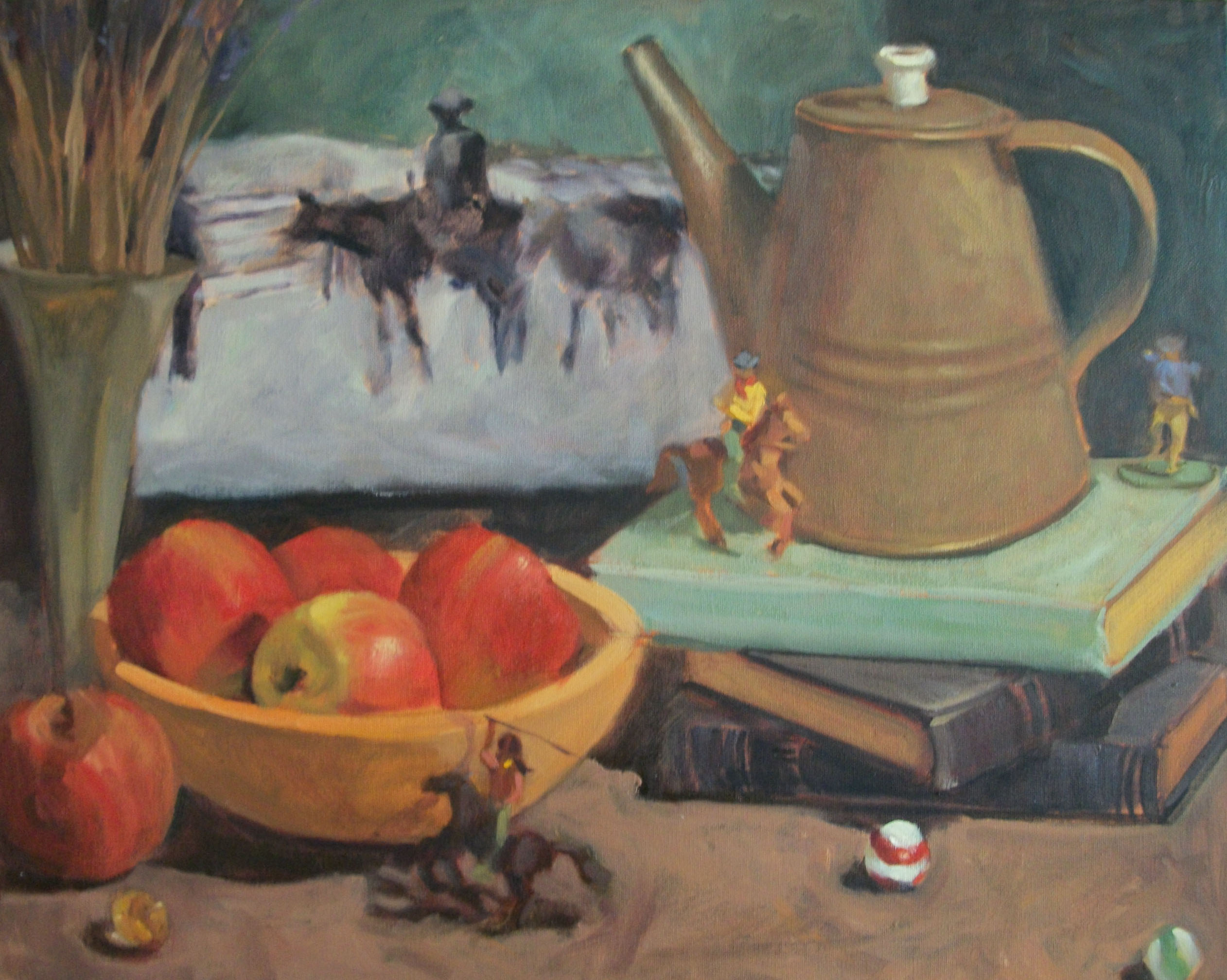 My grandma and I planned to run away together. We were going to live in a little yellow house, rock back and forth on the front porch in big, white rocking chairs while we sipped lemonade. Grandma wanted to escape Grandpa, and I wanted to escape my mom. After my parents divorced, my mom needed help raising four kids, so Grandma came to live with us. Grandma wasn’t in the best of health so as the oldest girl I got to sleep with her in case she needed anything. This arrangement meant I got to stay up late and watch Cheers and Night Court while Grandma curled my hair.

I smuggled in cartons of Kool 100s and Hostess Sno Balls in brown paper sacks, charged on her account at the pharmacy. After school, we’d play board games and cards. I’d tell her about school and the boys I liked who didn’t like me back. She had few words about boys, “There’s no shortage of ‘em.”

I’d tell her how I was afraid to tell my mom I didn’t want to do pageants or play piano anymore. I wanted to play kickball and read books.

It was during these sessions of playing games, her chomping away on sweets and blowing menthol smoke into the air, that we hatched our plan for a yellow house, rocking chairs, and lemonade. Every time my mom would yell at me or spank me, I held my tongue knowing that soon I would be far away with Grandma in our little yellow house, forever out of my mother’s reach.

But three years later, Grandma’s cough got worse. Doctor’s visits became regular occurrences. She came home with bruises in the crook of her arm and talk of treatment options.

The doctors said, “Radiation. That’s the way to go.”

The day before her first treatment in early April, the doctor drew three purple X’s down the middle of her chest; the places they would beam a magical light into my grandma and cure her. Within days, she was unable to eat. Her esophagus had been burned by the radiation.

The next couple of months, it seemed Grandma got worse by the day. They brought in a special bed for her covered in buttons and buzzers. Two, tiny plastic tubes rested in her nose delivering oxygen. I’d sit with her, but she couldn’t play board games or cards. She’d ask me for Sno Balls and cigarettes even though she could barely raise her arm.

On the 4th of July, Grandpa decided to move Grandma back home to their house. I wasn’t allowed to see her every day. My mom and Grandpa said it was for the best. Each time I visited she was asleep or staring out the window. She was thinner and by the end of August she was never awake, and her skin had turned completely yellow. Only my mom and grandpa were with her when she died.

My mom came home and said, “Grandma’s gone.” Then burst into tears and ran to her room.

I didn’t have any tears, only anger. If Grandma was really gone, then we weren’t going to get our yellow house, or rocking chairs, or lemonade. She left me to fend for myself against my mother.

The doctors said it was lung cancer caused by smoking. I ran to our old bedroom and rummaged through her purse looking for her cigarettes. If she was going to leave me, then I was going to smoke all of her cigarettes and follow her. I stuffed the pack and a book of matches in my pockets and ran outside. I grabbed my scooter and rode away from the house as fast as I could. At the corner, I stopped, looked back at the house and tried striking my first match. Grandma had made it look so easy. After a half dozen tries I got one lit and held it at the end of the cigarette and puffed, and puffed, and puffed until I felt myself about to vomit. Then my mother’s voice screeched through the neighborhood, “Adri-ANNE! Adri-ANNE!”

I threw the cigarette down and hurried home.

Days after the funeral, I’d sit in our old room, curled up in her recliner and hear her house shoes scuff across the hardwood floors for a few seconds then they’d be gone. On the third night, the scuffing started again, but I also smelled her menthol smoke. I saw the orange glow from the tip of her cigarette floating above my head. The glow moved away from me, and I followed it down the hallway and into the kitchen. As I stood in the doorway, I watched it brighten and dim. I wanted to turn on the light and see my grandma sitting on her bar stool at the end of the counter, waiting for me to set up one of our games. Instead, I lay down on the kitchen floor, face pressed against the cool tile, breathing in the faint smell of cigarette smoke, and prayed for the sun to never come up again.